INTRO: It is 2020 now and we are living in a world in which AI has taken up so many roles like taking care of our homes, aiding the military and driving cars and even ships. But an AI as a songwriter? A website named TickPick rolled out to find whether the listeners can differentiate between songs written by an AI model from that of a human. 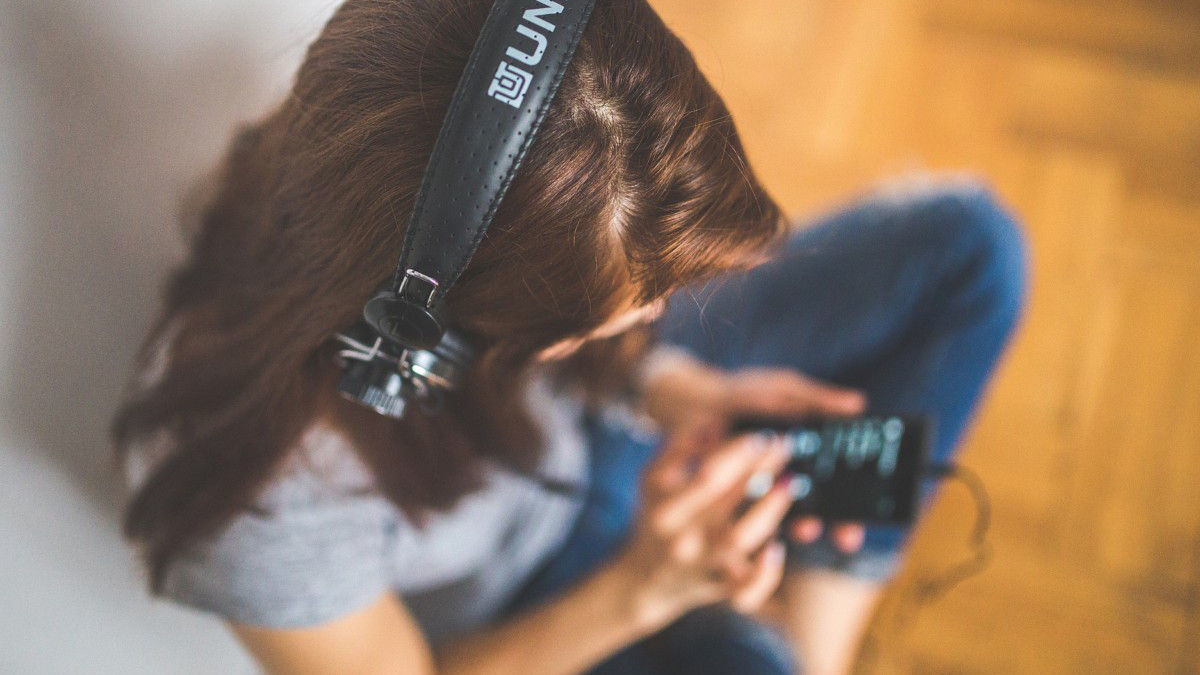 The company gathered 1000 song lyrics from the music lyrics platform, which is genius.com. after that, They then categorized the songs into different genres like rap, pop, country, and rock and then fed them into, what they are calling by “AI Artists” using a text-generating AI model with GPU—the GPT-2. Now, what the AI did was to take all the song lyrics into its database, and then it created some new sets of lyrics by using the songs. It almost produced 100 songs for every genre. According to the team, each “AI Artist” was trained for about 5-12 hours.

After that, the team then ran the AI-composed songs through Grammarly’s plagiarism checker to verify if the model was copying the lyrics from the artists or not. After the verification was done, they included the songs in four different albums with six different tracks in each of them. Here, comes the fun part. To check whether the music fans can notice a song composed by AI machine or not, the team invited 1,003 participants to rank the creativity, emotionality, and favourability of the songs

40% of Listeners were Emotionally Affected From AI Lyrics

So in every category, the team presented three songs written by artists like Adele and Johnny Cash and one song written by an “AI Artist”. After the survey was completed, About 40% of the listeners stated that they were more emotionally affected by the AI’s lyrics than words written by professional artists. That is really strange, considering the “AI Artists” are new ones in music composition compared to the pros.

This fun experiment also revealed about which specific genres are tough for the “AI Artists” to master in it. Almost about 36% of the participants recognized all the rap songs which were composed by the “Young AI” and you could tell that a human did not write those lyrics.

You can also check out the albums and the songs on TickPick’s official website. Currently, what can I say to conclude all of this? We are living in a crazy and weird world where there are “AI Artists” who are writing songs and drones walking dogs. Now, what’s coming next?