INTRO: OnePlus only recently launched its OnePlus 8T flagship smartphone across the globe. But, if the rumors are to be believed then the Chinese giant is planning to unveil new Nord mid-range phones later this month. Codenamed Billie, they are rumored to be called Nord N10 5G and Nord N100. And now, we have some information on one of these smartphones.

Reputable tipster Max J, who has an excellent record of OnePlus leaks, tweeted out a cryptic picture of the Nord N10 5G. While the tweet doesn’t give way much, it reveals that the upcoming device will boast a OnePlus 8T-like back panel design. You can see in the image below that Nord N10 5G’s camera module is smaller, but identical, to the 8T. 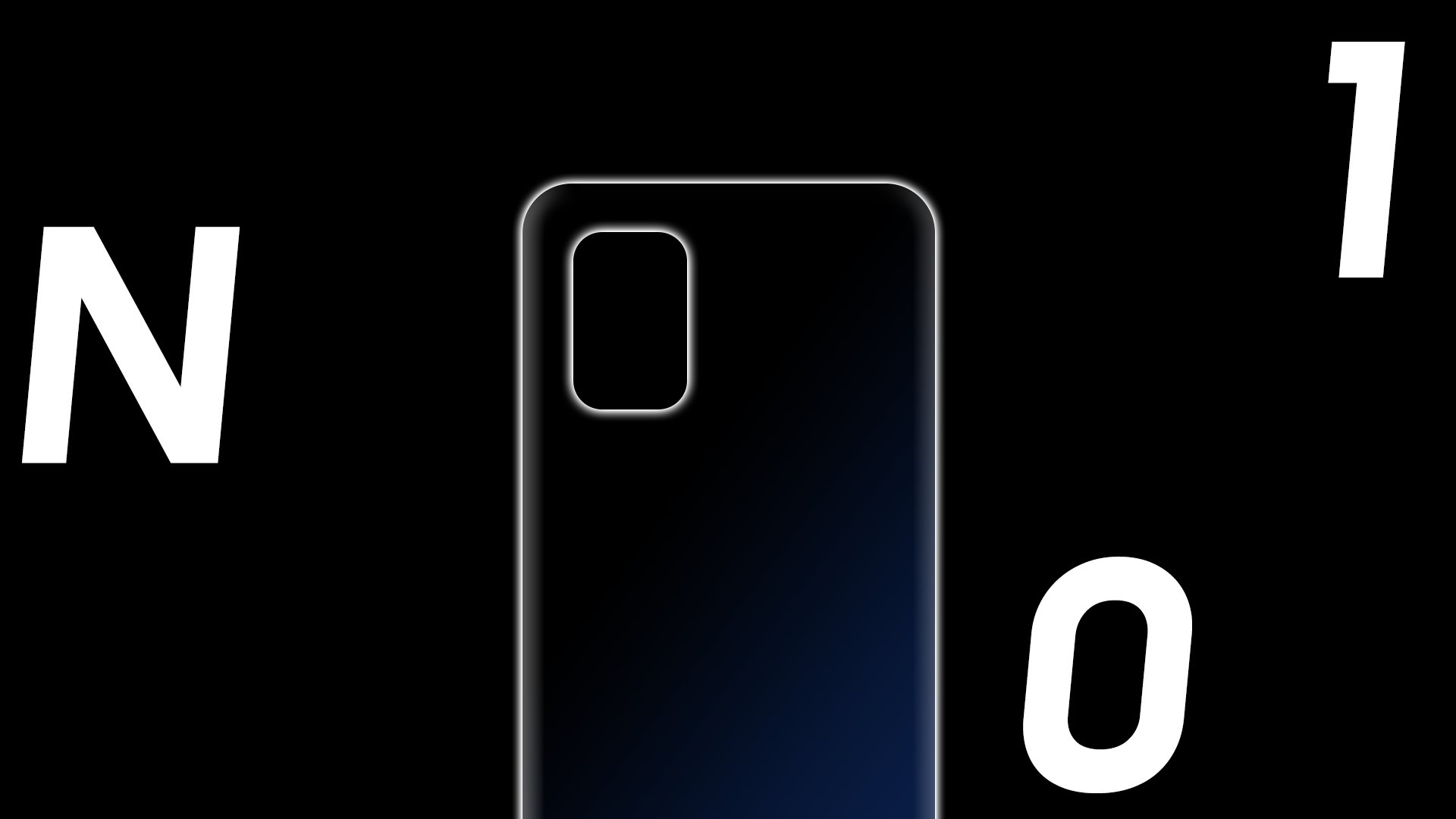 Apart from the rear design, the leak suggests that the Nord N10 5G will arrive in a blue color variant. It will be a darker shade of blue, closer to iPhone’s Pacific Blue, instead of Nord’s Marble Blue. That’s everything we learn from this tweet.

What’s more, this smartphone will be the company’s second affordable 5G phone. The OnePlus Nord N10 5G is expected to house the Snapdragon 690 chipset under the hood. You will also find a 90Hz display, 6GB of RAM, and possibly, a quad-camera setup on the rear. The rumors suggest this will the company’s first smartphone with a 64MP primary sensor, coupled with an 8MP ultra-wide, 2MP macro, and a depth sensor.

As for the Nord N100, it is codenamed Clover and will be a budget smartphone with a Snapdragon 460 chipset under the hood. You will find a 6.52-inch HD+ LCD display, a triple rear camera setup, a huge 6,000mAh battery, and more aboard this smartphone. The specs make it sound like an Oppo A33 rebrand, which was launched just recently.