INTRO: Almost three years back, music streaming giant Spotify discontinued support for the Safari web browser on Apple devices without any proper explanation. This made Mac users turn to either the native Spotify Mac app or other web browsers. The company has now silently resumed support for Safari – without any official word, again.

As this was noticed by a Reddit user who goes by the name wolfStroker, the official supported browser list on Spotify’s website has now been updated to reflect the changes. If you are a committed Safari user, you can start using Spotify web player once again. 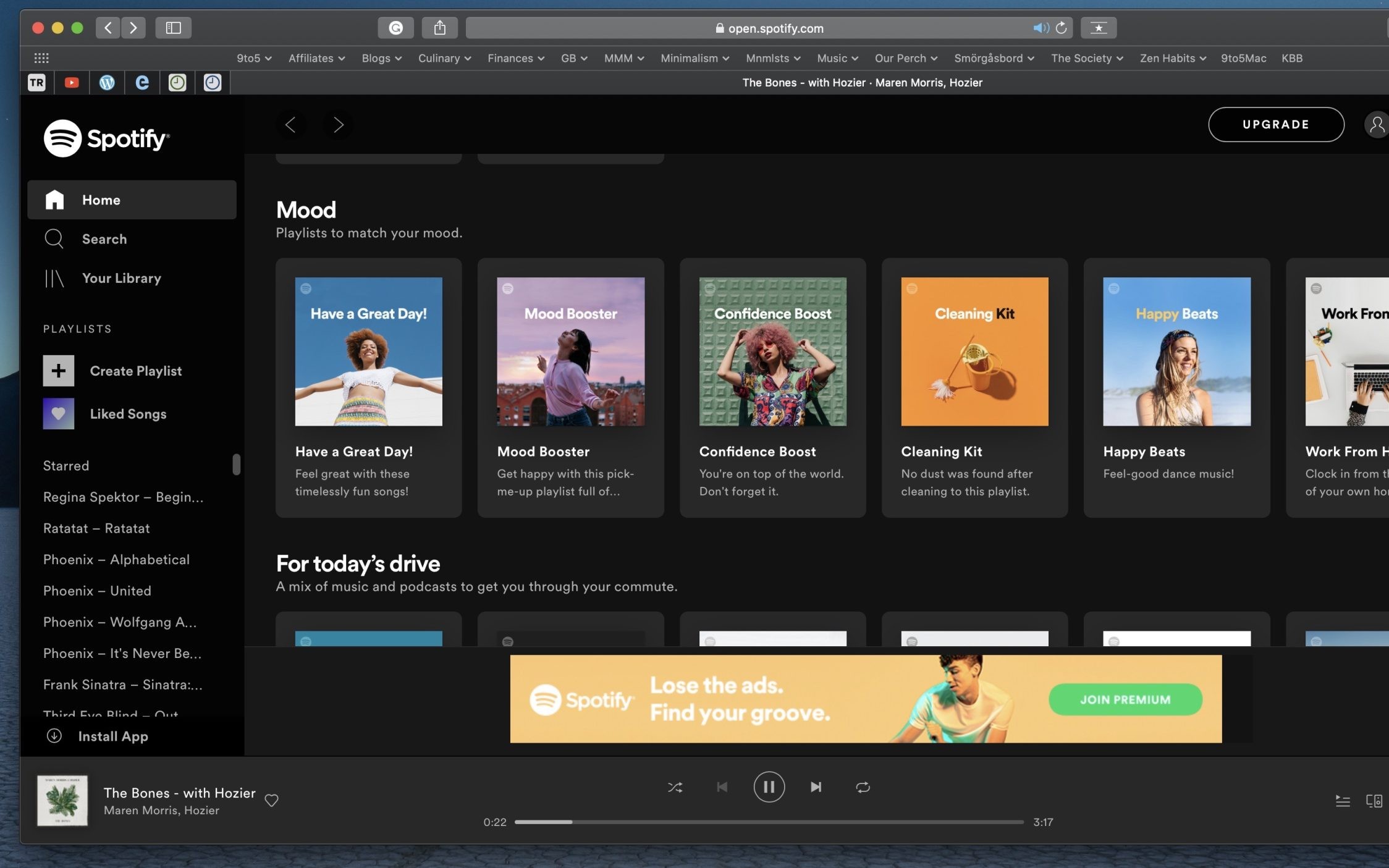 While the absence of the web player was probably not missed due to a dedicated Mac app, users who prefer using web apps can finally rejoice. We have tried out the Spotify web player on a 2017 MacBook Pro and it worked very flawlessly. No hangs or suspensions whatsoever you deal with.

But, if the web player is not working as intended, you may try one of the following suggestions given by Spotify for troubleshooting any potential issues:

With all of the recent improvements to Spotify the music streaming app, like the ability to host group sessions and then filling the voids of its library by securing much-awaited licensing deals with Warner Music Group and Saregama, Spotify will continue to dominate the streaming space, which will be followed closely by potential alternatives.