Spotify recently added time-synced lyrics support in 26 markets across the globe. The company is now building on it with a Karaoke mode. As the name suggests, the feature is intended for all those who like singing along to their favorite tunes. Notably, Spotify will even let you adjust the vocal levels of the song.

Another feature in the works is offline listening for free users. While Spotify Premium lets users download their entire library to listen offline, Spotify will soon let free users download and play songs for 30 minutes every day. Assuming the average length of a song to be 3 minutes and 30 seconds, you will be able to listen to at least eight songs a day. 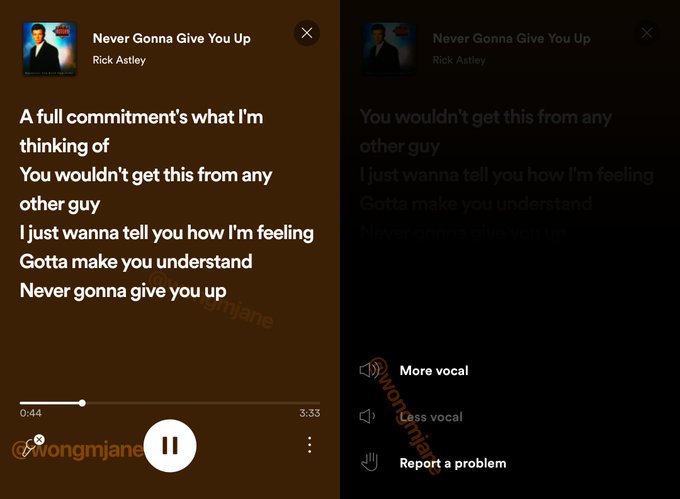 Meanwhile, Spotify is modifying the Car Mode’s user interface to show larger grids for recommended playlists, along with a new player UI. The company also reminds users to make use of Google Assistant with a new banner. 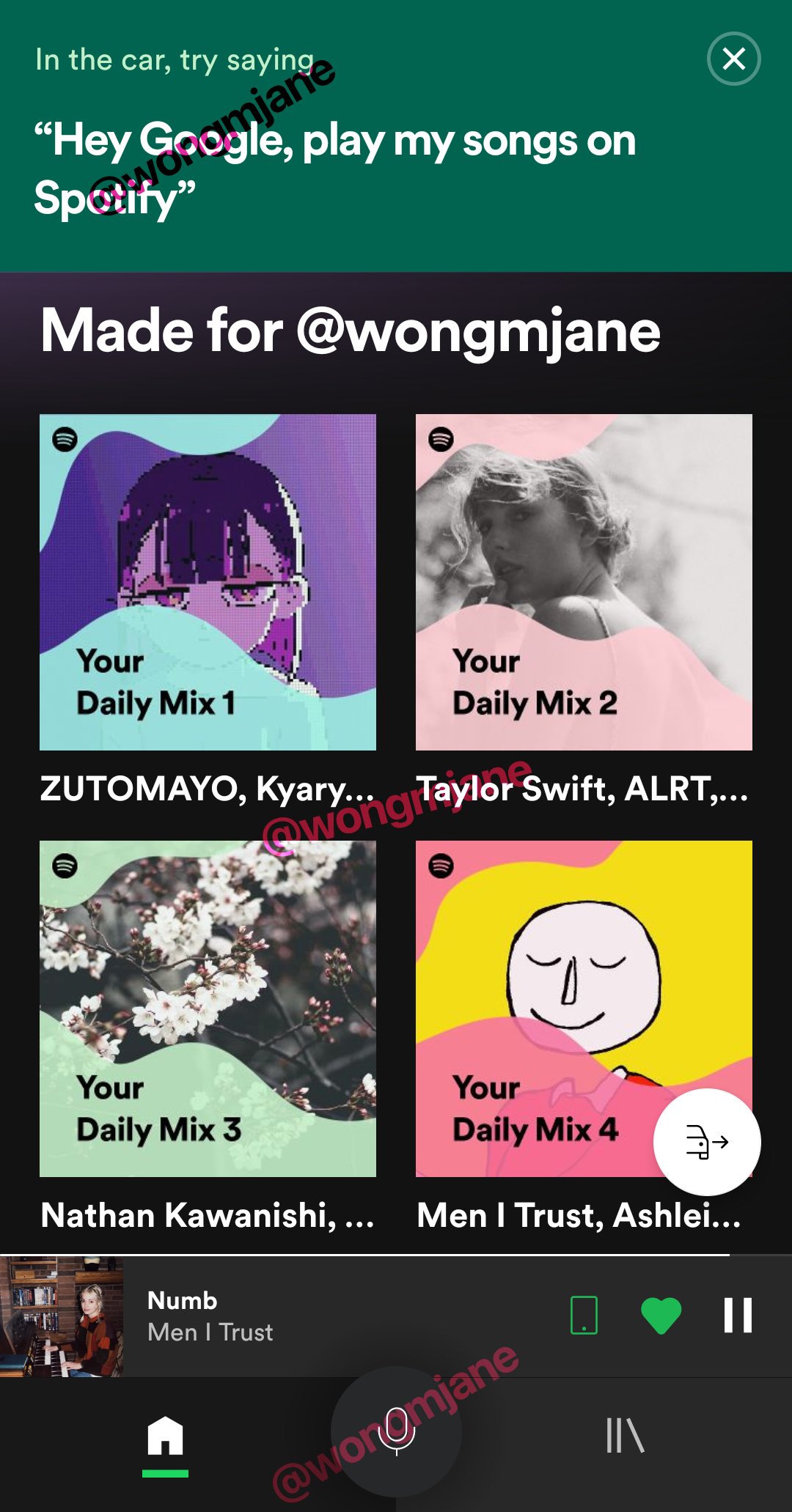 In addition, the company is working on a hybrid of playlists and radio. With an auto-refresh feature, the playlist will automatically refresh with new songs. The songs you add, however, will remain in the playlist.

If you’re someone who uses Spotify for podcasts, you will be glad to know that the company is planning to add a ‘Your Episodes’ section just below ‘Liked Songs’. However, it is quite strange that the company is bringing it under the Music header instead of the Podcast header. 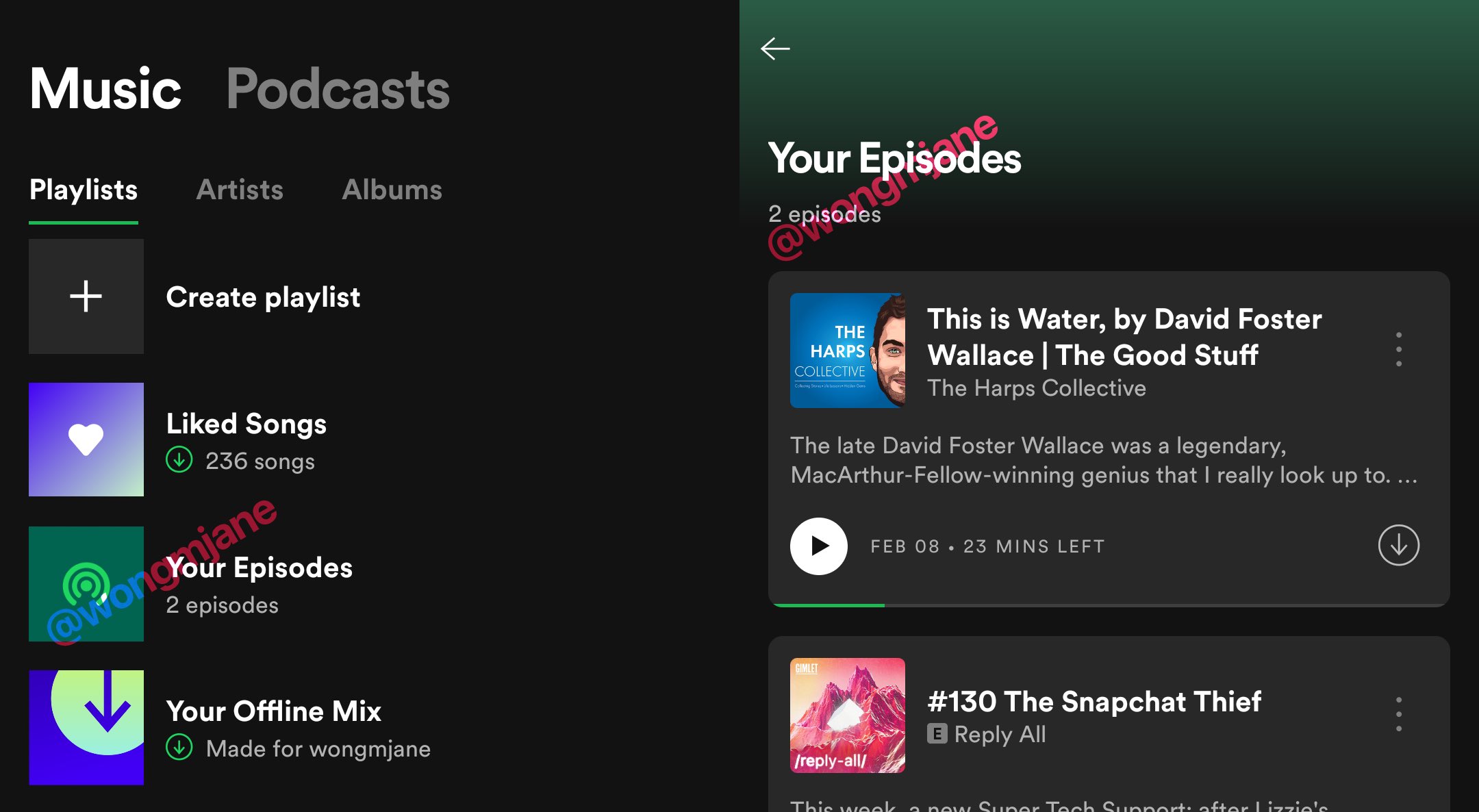 Other upcoming features include a new animation when you’re liking songs and Group Sessions for letting users connect to devices on the same Wi-Fi network. The feature should help people living under the same roof switch songs 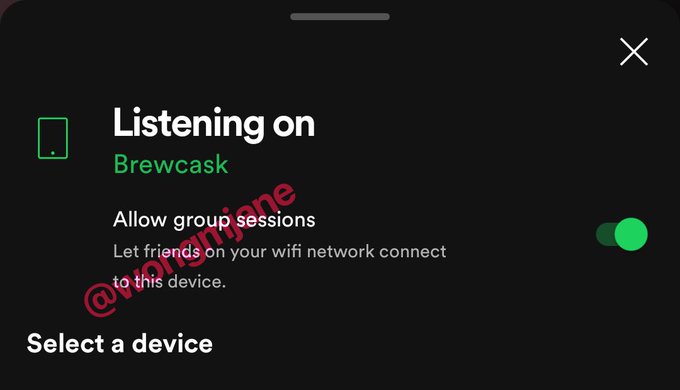 So, those are a few upcoming Spotify features. Although we are not aware of an exact launch timeline, we could expect Spotify to introduce these features eventually over the coming weeks through updates.