INTRO: A couple of years back, Twitter disabled the feature that allows users to request account verification. As it was noticed by app reverse engineer Jane Manchun Wong, the option to request verification might be making a comeback.

According to Wong’s tweet, the feature will be incorporated in Settings -> Account -> Personal Information -> Request Verification. Do note that the feature is not live on Twitter yet. 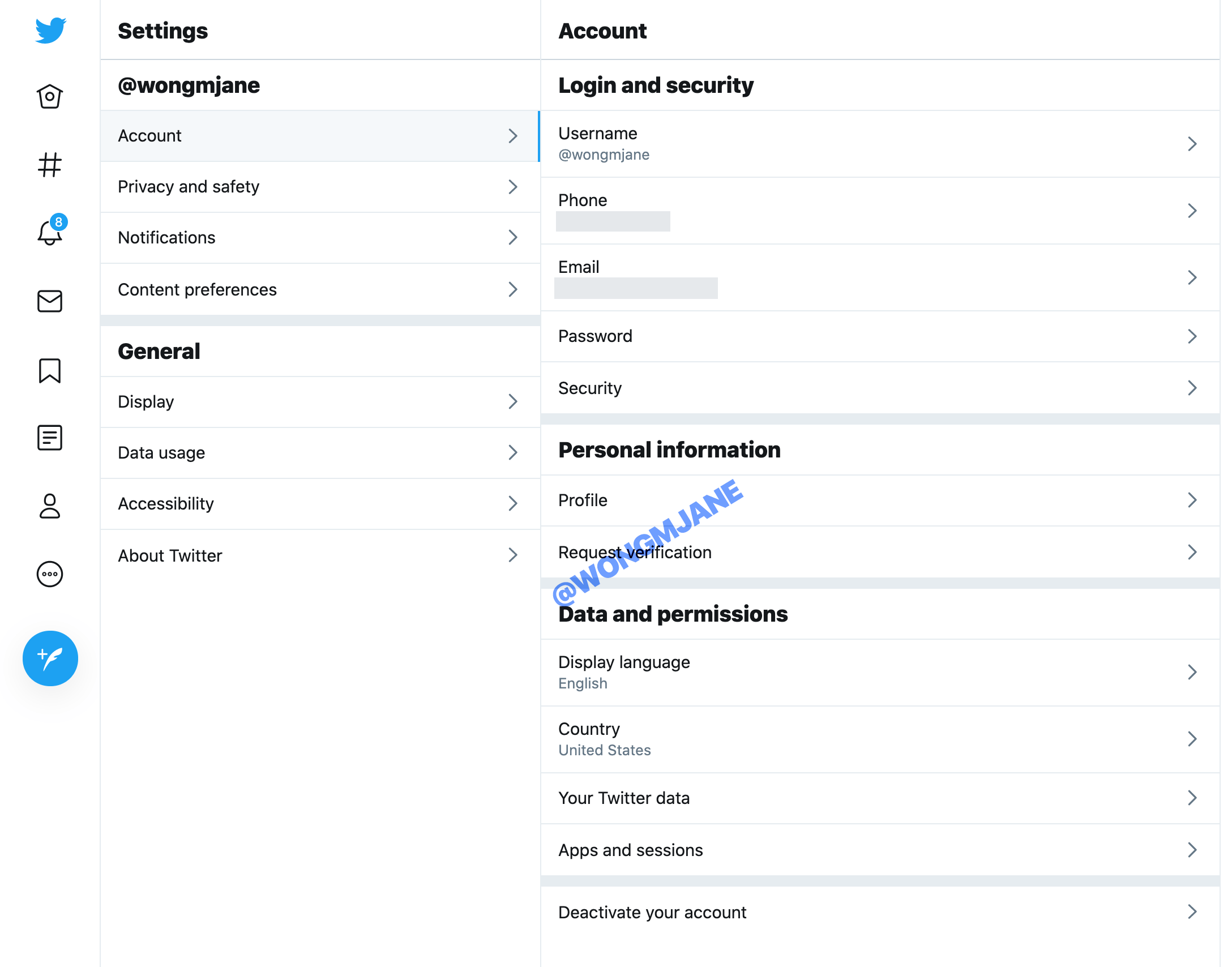 In November 2017, Twitter decided to stop account verification requests. “Verification has long been perceived as an endorsement. We gave all the verified accounts visual prominence on the service which deepened on this perception. This perception became even worse when we opened up verification for public submissions and verified people who we in no way can endorse,” wrote the company.

Ever since the time, Twitter’s account verification page added a ‘Check back soon!‘ message in it. As a result, the users were left with no option other than waiting for Twitter to approach them to get the verification process done and complete.

Although Twitter has currently stopped account verification requests, the company has been actively verifying accounts for a limited number of users. While Twitter influencers might be happy to finally see that it is reviewing its plans on account verification, we will have to wait to see if or when the feature goes live on the platform. We will be updating you when that happens and hence, stay tuned for more updates.